Cinema Passerotti was built and inaugurated in 1927 by Oreste and Dino Passerotti, building contractors from Peccioli. It quickly became a cultural point of reference in town, hosting even theater performances and operettas.

The rectangular plan with a small atrium is still visible today while the 90-seat gallery on the first floor, initially made in wood, was replaced in 1966 with a masonry facility.

The 1950s represented the explosion of cinema, with Hollywood blockbusters illustrating the deeds of the great heroes of the past, to the extent that an outdoor arena was created for the first time, in which films were projected during the summer season.

These were the years in which the cinema and theater Passerotti also had the function of stage for city events, community assemblies and official ceremonies. A period of great success that will continue until television assertively makes its way to the detriment of the big screen, at the beginning of the 70s. Spectators begin to decrease and in 1983, following the tightening of national safety regulations in cinemas that many managers were unable to support due to the huge investments required, the cinema Passerotti was forced to close.

This is how in 2013 the Municipality acquired its property, starting its restoration work and bringing it back to a space to be used again by the community. It was also enriched with the works of Dai Yujie, “Cinema Passerotti”, and Vittorio Corsini, “Trailer”, one of the sound installations of the itinerary Voci, a project based on listening to a story that can only happen in a certain place and under certain conditions. 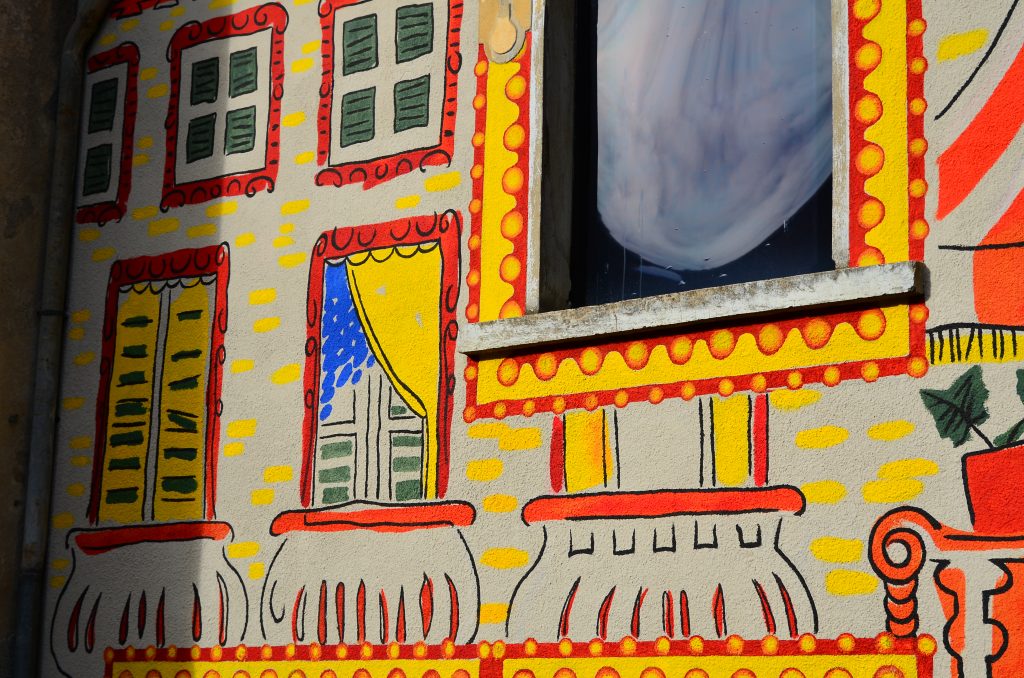 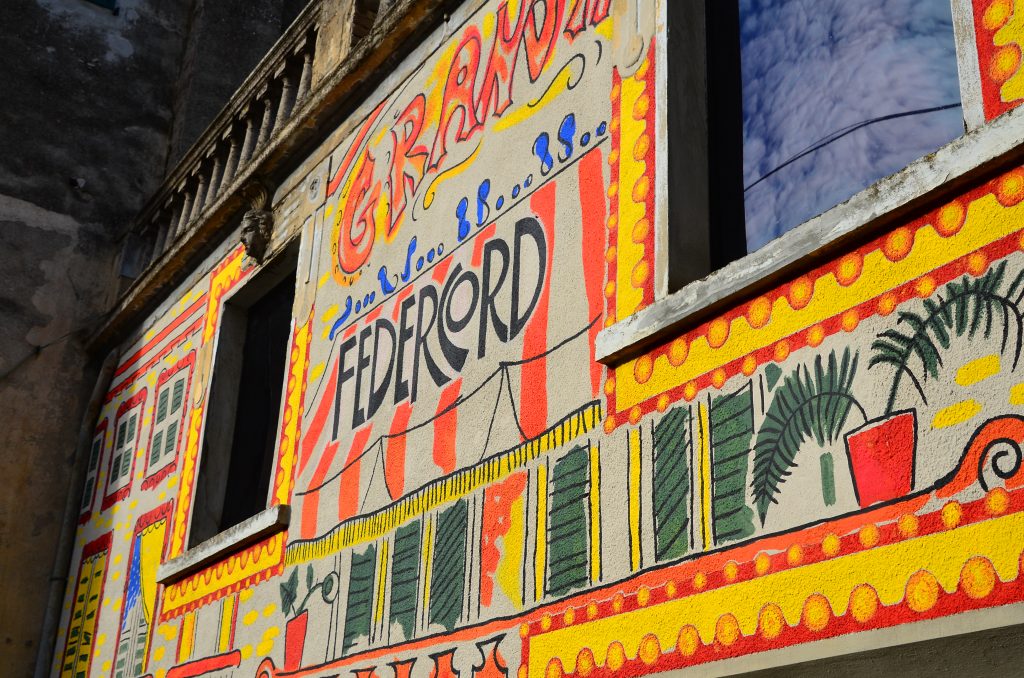 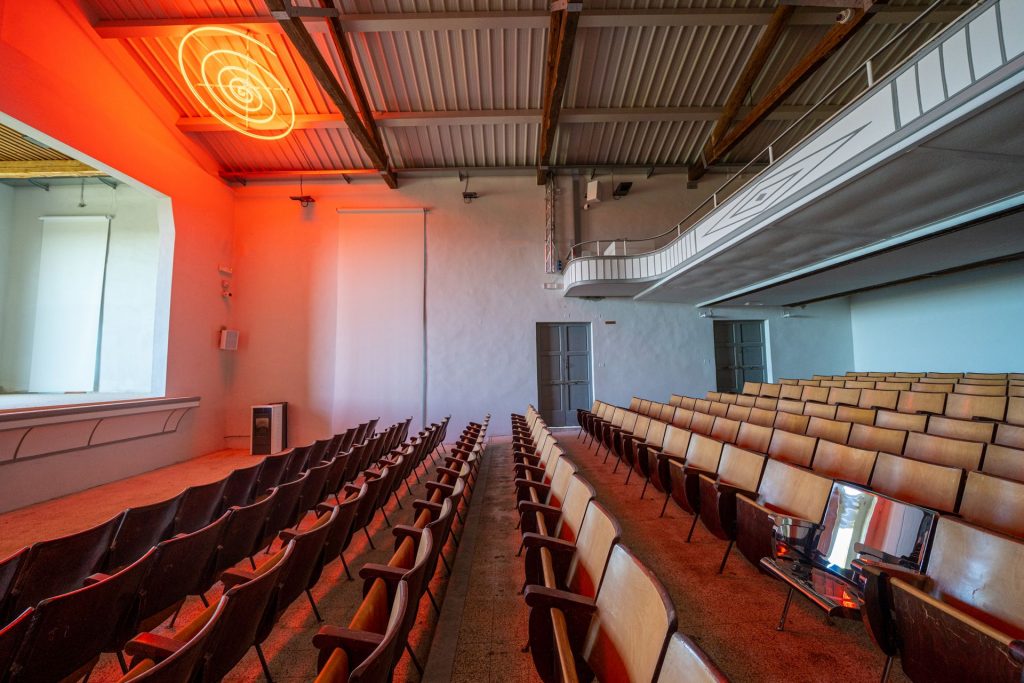 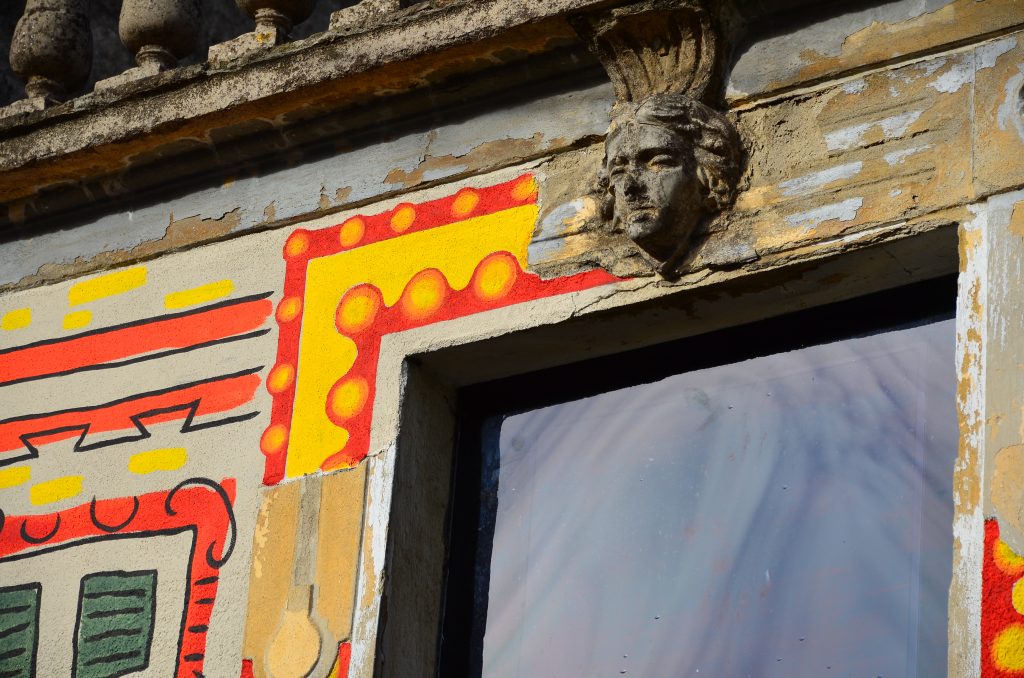 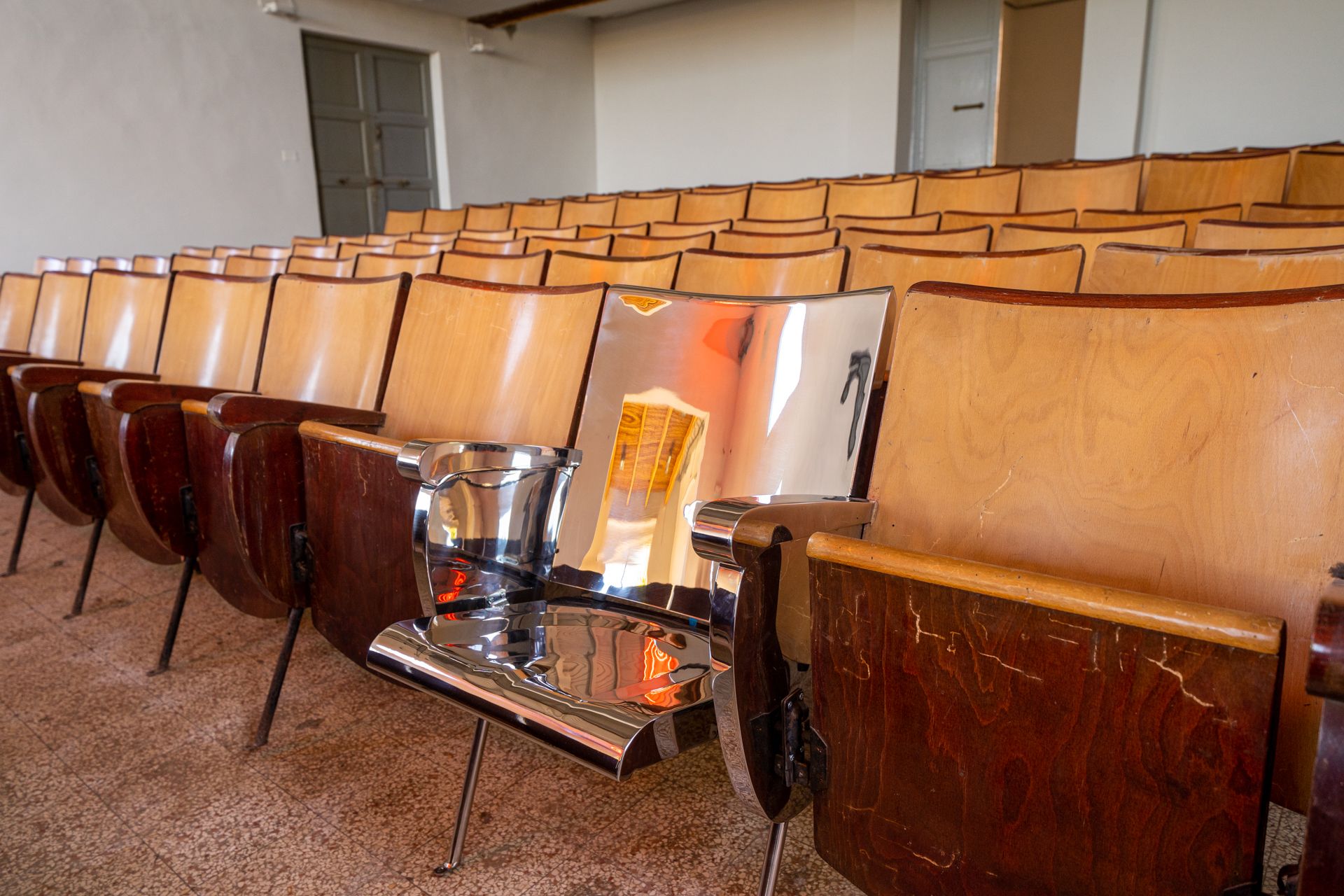