Giuseppe Sabatini was born in Peccioli on 22 March 1915; in his honor and memory, the cycling race Coppa Sabatini was established in 1952 and it got to its 70th edition this year. On this occasion, a mural was painted in Via Cavour by the two Portuguese artists Frederico Draw and Rodrigo Contra. We followed the various stages of creation with passion and interest and, when the work was finished, we interviewed the two street artists in order to get to know them better and let their art be understood.

Frederico and Rodrigo began their artistic career in a similar way making graffiti, at the age of only 12-13. Thanks to a friend they have in common, they met and worked together for the first time in an abandoned factory. After this intervention they became friends and started collaborating; after more than ten years of prolific activity, they decided to institutionalize their project with a name. The Projeto Ruido was formally founded.

The name Ruìdo, which in Portuguese means noise, has multiple meanings: it is inspired by the noise and the life on the street and it reflects the creative identity and style of the two artists, visually chaotic, characterized by a figurative part and an abstract part – on the one hand monochromatic and on the other hand colored – mirroring their artistic process, which moves forward through subsequent and overlapping waves.

Rodrigo begins with a wave of abstract color and Frederico intervenes on this with a representation in black and white. In a continuous interaction based on total mutual trust, they try to recreate what happens in cities that develop by gradual stratifications. Even the choice of colors results from a precise desire for identity and aesthetics: Frederico works exclusively in black and white while Rodrigo uses only pastel colors. Ruìdo Project aims at presenting two different and contrasting styles and languages ​​as something harmonious, fluid and unitary.

When the two artists have to create a project in a specific place, they try to get in tune with the territory and with the people who live there, with the aim of fully understanding its traits and peculiarities, while conserving and preserving their stylistic identity.

“In recent years, street art has gained a very different importance if compared to when we started. We still notice a difficulty to consider street art as real art by cultural institutions. There are artists who went beyond the niche, making institutions change their mind and starting a process of greater awareness. Street art will be considered a form of art of the 21st century”.

Their street art works are in Cape Verde, on the island of Réunion, in Morocco, in Turkey. They also collaborate with galleries and curators creating works on canvas, paper and wood. 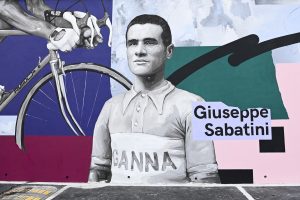 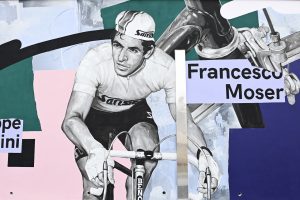 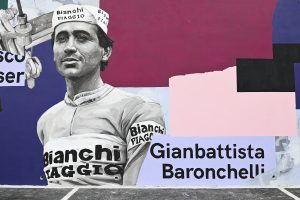 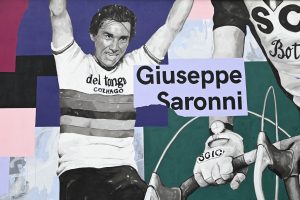