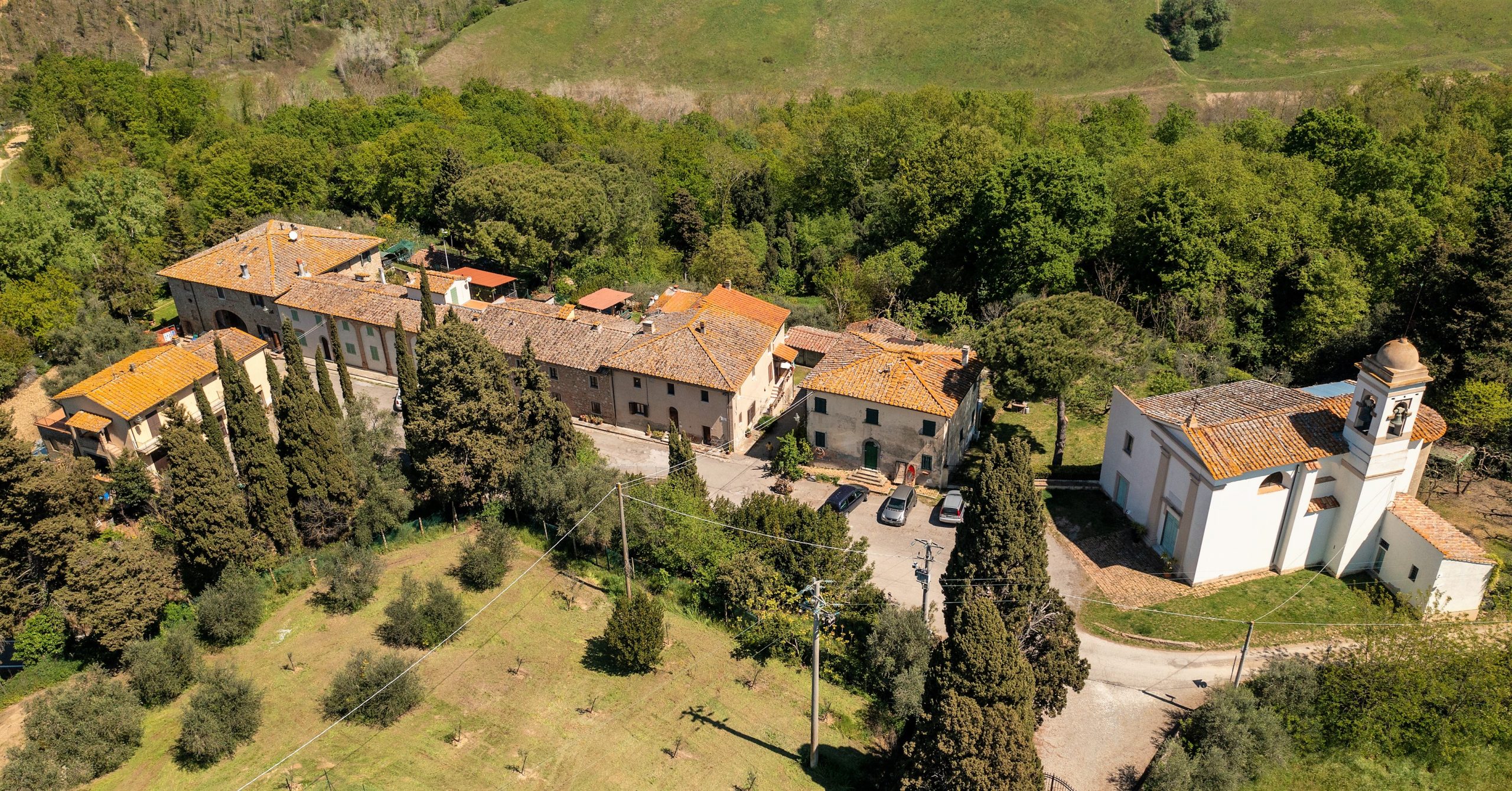 A small village located about 10 km from Peccioli, Cedri sits on a hillock bordered by the streams Isola and Roglio, which join a little further downstream between the hamlets of Montelopio and Ghizzano.

The origins of Cedri date back to the early medieval period. Some manuscripts report that in the 12th century it was part of the rural possessions of the destroyed castle of Monte Cuccari, which gave the noble title to the Pisan patrician family of the Counts of Monte Cuccari, in the Jurisdiction of Peccioli. In January 1161, Count Guglielmo di Ranieri ceded all his properties to the diocese of Volterra, including Cedri, whose rights finally passed to Count Trincuccio di Ranieri in 1284.

Due to the war between Volterra and San Gimignano, in 1305 Volterra bult a fortified castle in Cedri, which no longer exists today. At the end of the 14th century most of the territories of Cedri were purchased by the noble family Alessandri from Florence, who reigned for a long time over the place. In the center of the village, a manor house, built together with its farm in the 18th century, is still present today.

In the mid-1500s, Cedri hosted Gianvettorino Soderini, exiled from Florence by the Medici, who fell in love with plants, animals and the cultivation of the land, so much so, that he wrote some treatises, still much appreciated today, four hundred years later.

During the period of the Grand Duchy of Tuscany, Cedri was an autonomous municipality, firstly united to Vignale, then merged with Montaione in 1774, and finally passed to the municipality of Peccioli in 1835. 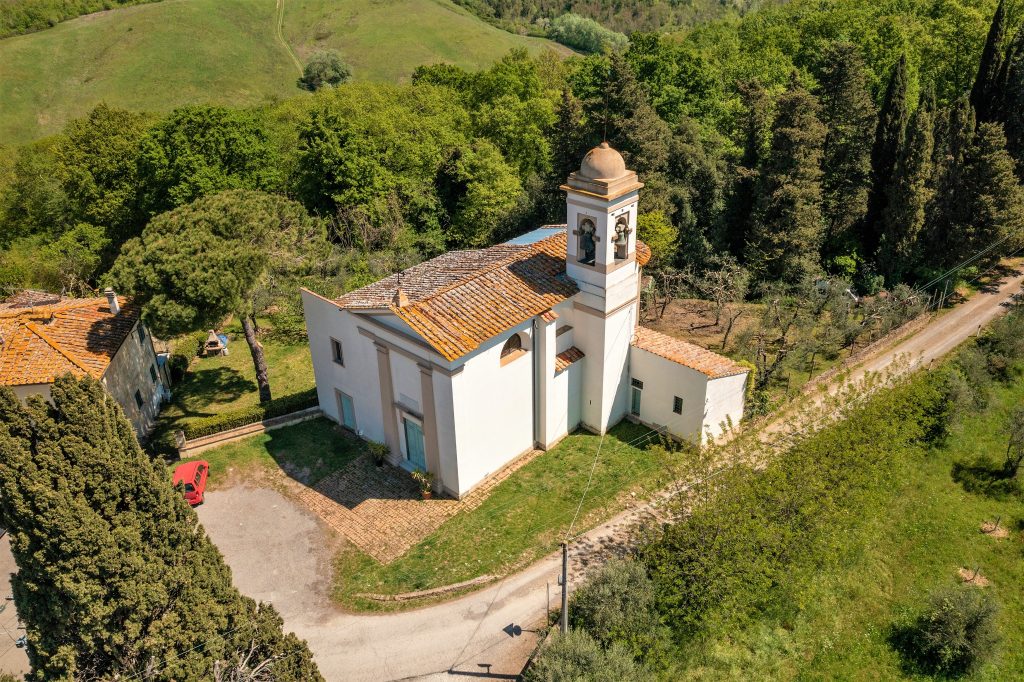 Cedri, Contemporary Art, History and Culture
The village of Cedri is located in the Valdera region, on a marly hillock bordered by the streams Isola and Roglio, which join into a single creek a little further
Leggi tutto