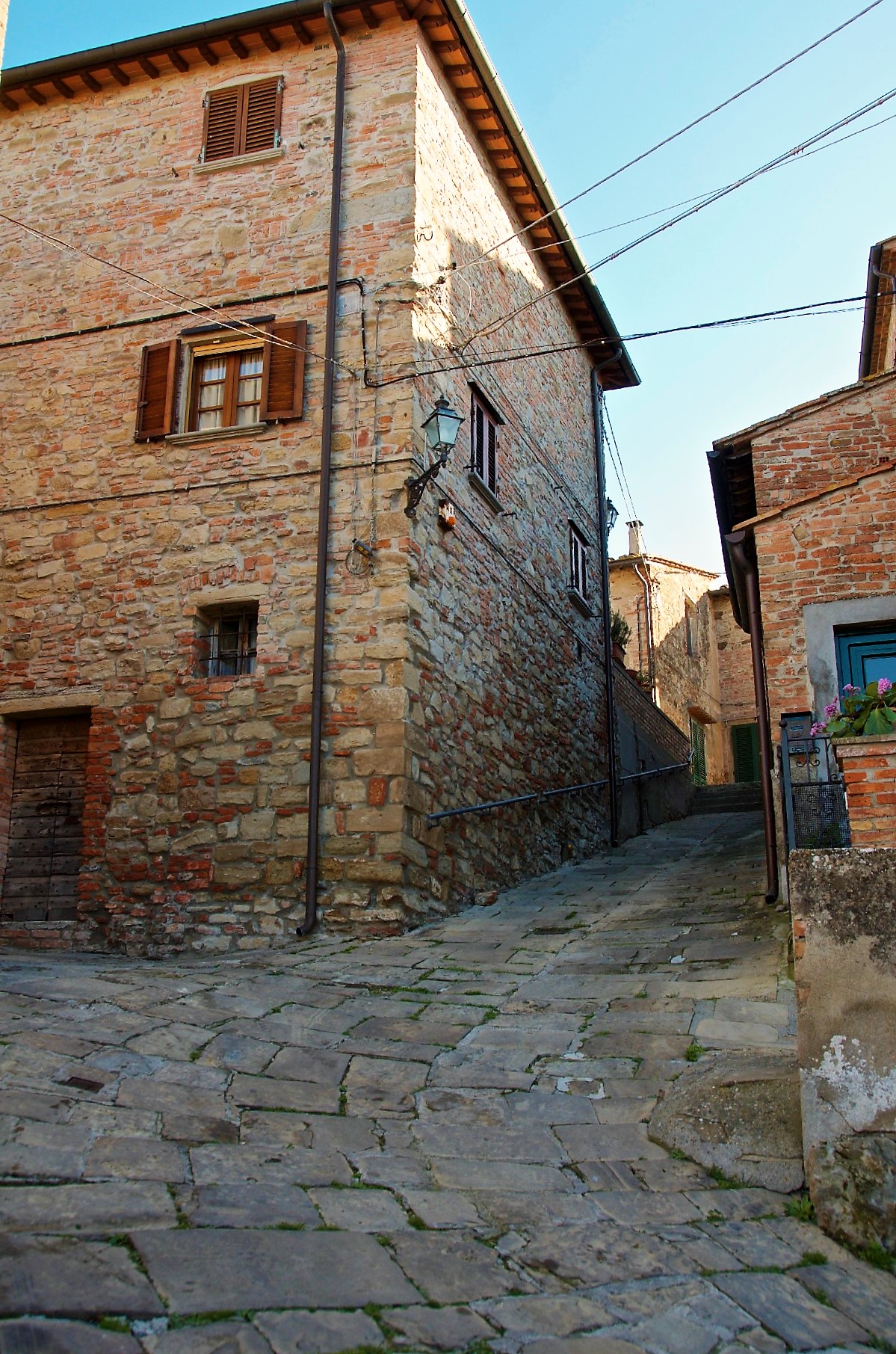 A small village with a castle and an ancient parish church, Fabbrica is located on a hill on the right bank of the river Era.

It was one of the castles under the political jurisdiction of the municipality of Pisa, mentioned several times in deeds starting from 1284, the year in which it was assigned to the Captain of the upper Val d’Era, together with Latreto, Fabbrica, Montecuccheri, Montecchio Vesponi and Cedri.

In the 1400s the town was ruled by the Pisan family Caetani, who built a castle with four towers.

Over the centuries the rule in town was alternated by the noble families Gaetani, Riccardi and Gaddi, who built a new palace in 1685; on its façade two inscriptions dictated by the poet Giovan Battista Ricciardi were placed, to remember the events of the fortress of Fabbrica.

In the 18th century the castle was completely demolished and its materials were recovered to build houses in the village. From the period, the Parish Church of Santa Maria Assunta remains, with its typical Romanesque architecture.

In 1997, an important public intervention of renovation of the theater in town was achieved; it was signed by Antonio Garutti, who dedicated the work to the girls and boys who fell in love in the theater. 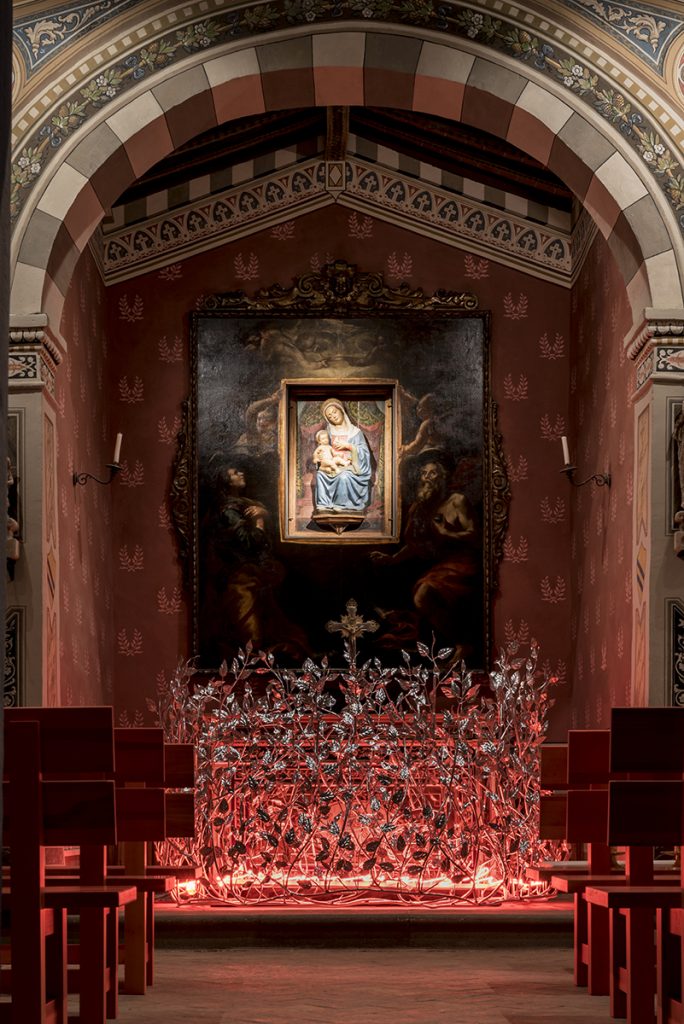 Art Itineraries, Cedri, Contemporary Art, Fabbrica, Ghizzano, Must sees, Peccioli
Seven places, seven authors, seven installations in the most authentic Tuscany Voci (voices) is an artistic and literary journey that develops within the municipality of Peccioli and accompanies visitors to
Read more 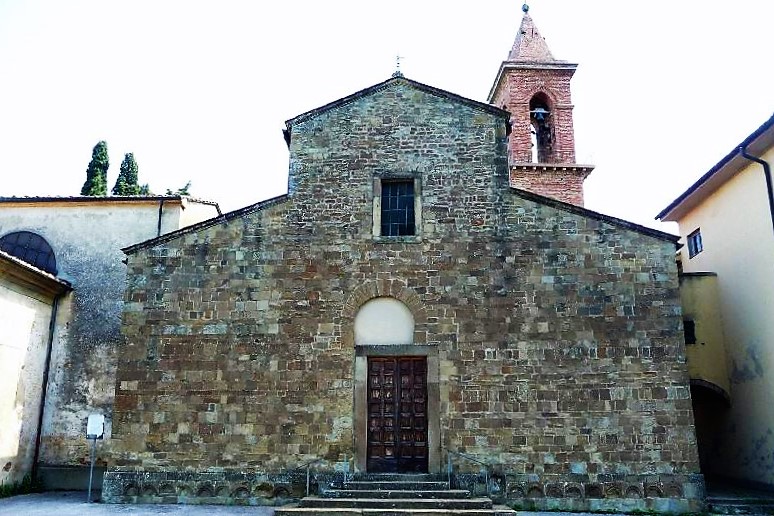 Fabbrica, History and Culture
A beautiful example of Romanesque architecture in the Valdera area. A parish church in Fabbrica is already mentioned in a document of 1017, but the current facility probably dates back
Read more 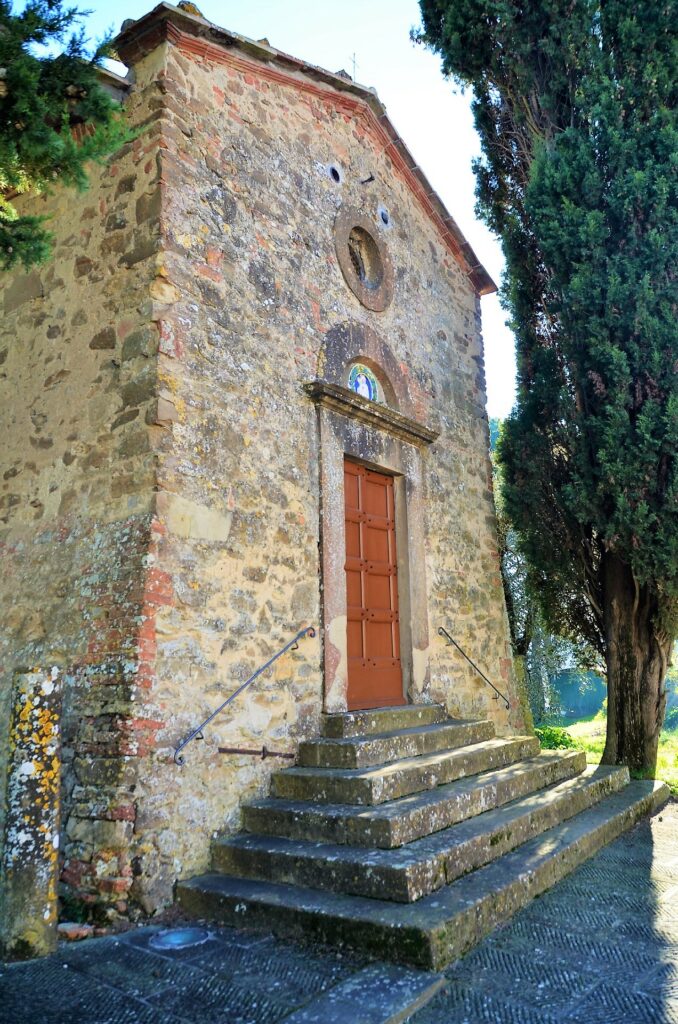 Chapel of Saints Rocco and Sebastiano and Madonna del Latte

Contemporary Art, Fabbrica, History and Culture
Chapel of Saints Rocco and Sebastiano and Madonna del Latte The Chapel of St Rocco is located along the road leading from Fabbrica to the river Era, just past a
Read more 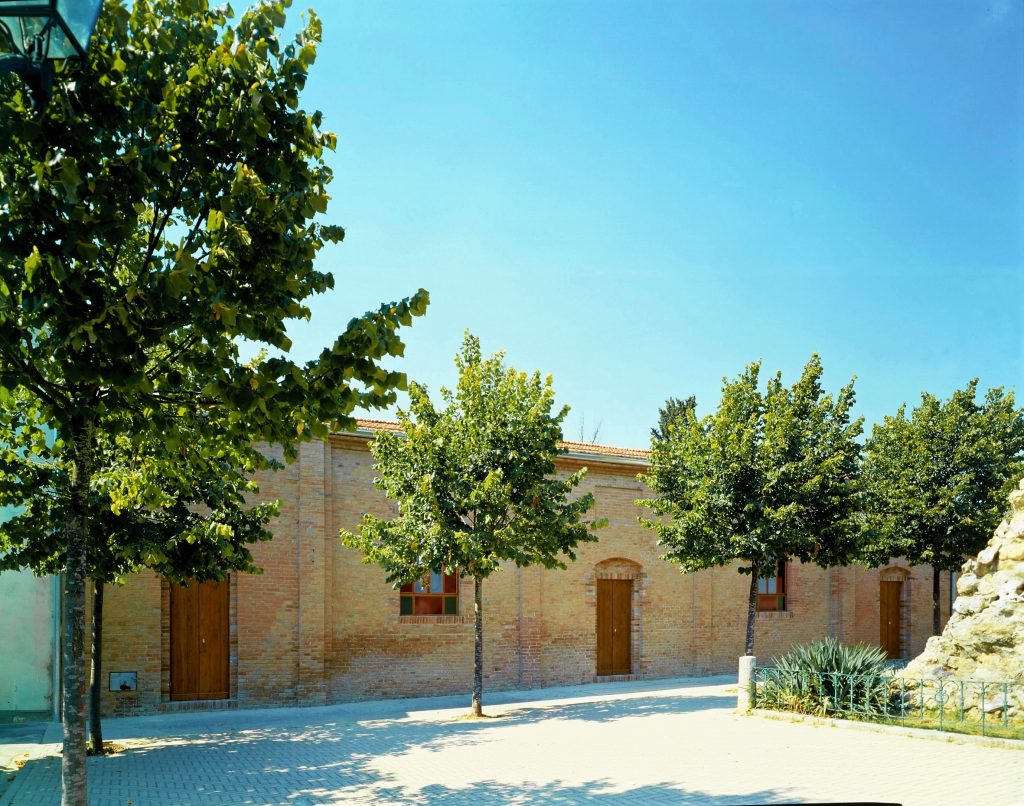 Fabbrica
Alberto Garutti, Untitled, 1997, Fabbrica Garutti’s idea is to restore a building that is significant for the village and make it usable again, while maintaining its original features. Speaking with
Read more

Choose a thematic itinerary on art and culture

Ten itineraries dedicated to the world of art, history and culture that you cannot miss